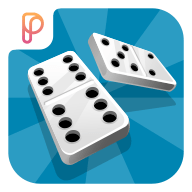 Also on Android and iOS

If you like Online Dominoes, you should try out our other versions of this game: Latin Dominoes and Cuban Dominoes. What's more, if you like those old-time classics, try out some other games on our platform, such as Loco Bingo or Parcheesi.